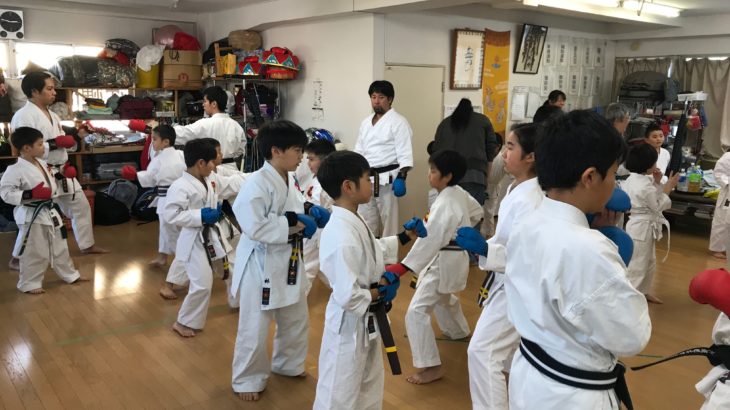 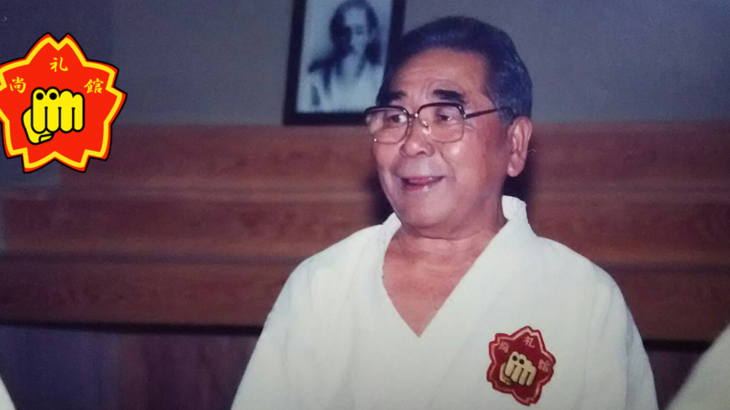 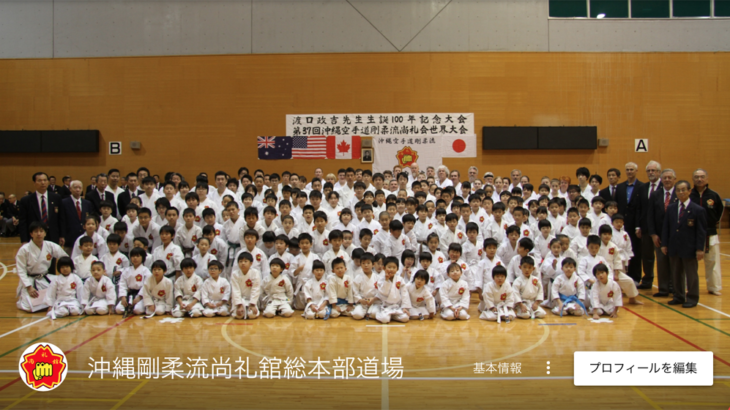 Shoreikan Karate Okinawa is known as the land of courtesy and respect as in the well-known monument “Shurei No Mon”. Shorei-Kan, named in reference to the importance of courtesy in Okinawa by one of Miyagi Chojun’s senior students, Toguchi Seikichi, opened its first Dojo in Koza city after the war in the Goju style. Toguchi Seikichi completed the work of Miyagi Chojun (cut short by the war) in continuing to expand the Fukyu Kata series with Gekiha, Kakuha and Hakutsuru Katas, and completed the Shorei-Kan teaching curriculum. Characteristics of Shorei-Kan Karate 1. Practice starts from basic Kata to more advanced […]