The NHK Period Drama “Wind of the Ryukyu Islands” and Shoreikan

There is a scene in the 1993 NHK Period Drama “Wind of the Ryukyu Islands (Ryukyu no Kaze)” in which the characters Keitai and Keizan conduct a karate demonstration, using Shoreikan’s Gekisai Daiichi Kata and its bunkai. At the request of NHK, the actors who played those characters, Takahito Hosoyamada and Takahiro Ito, received instructions at the Shoreikan dojo from instructor Seikichi Toguchi. 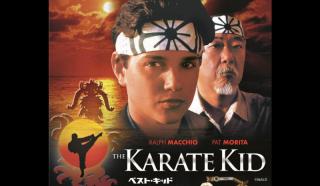 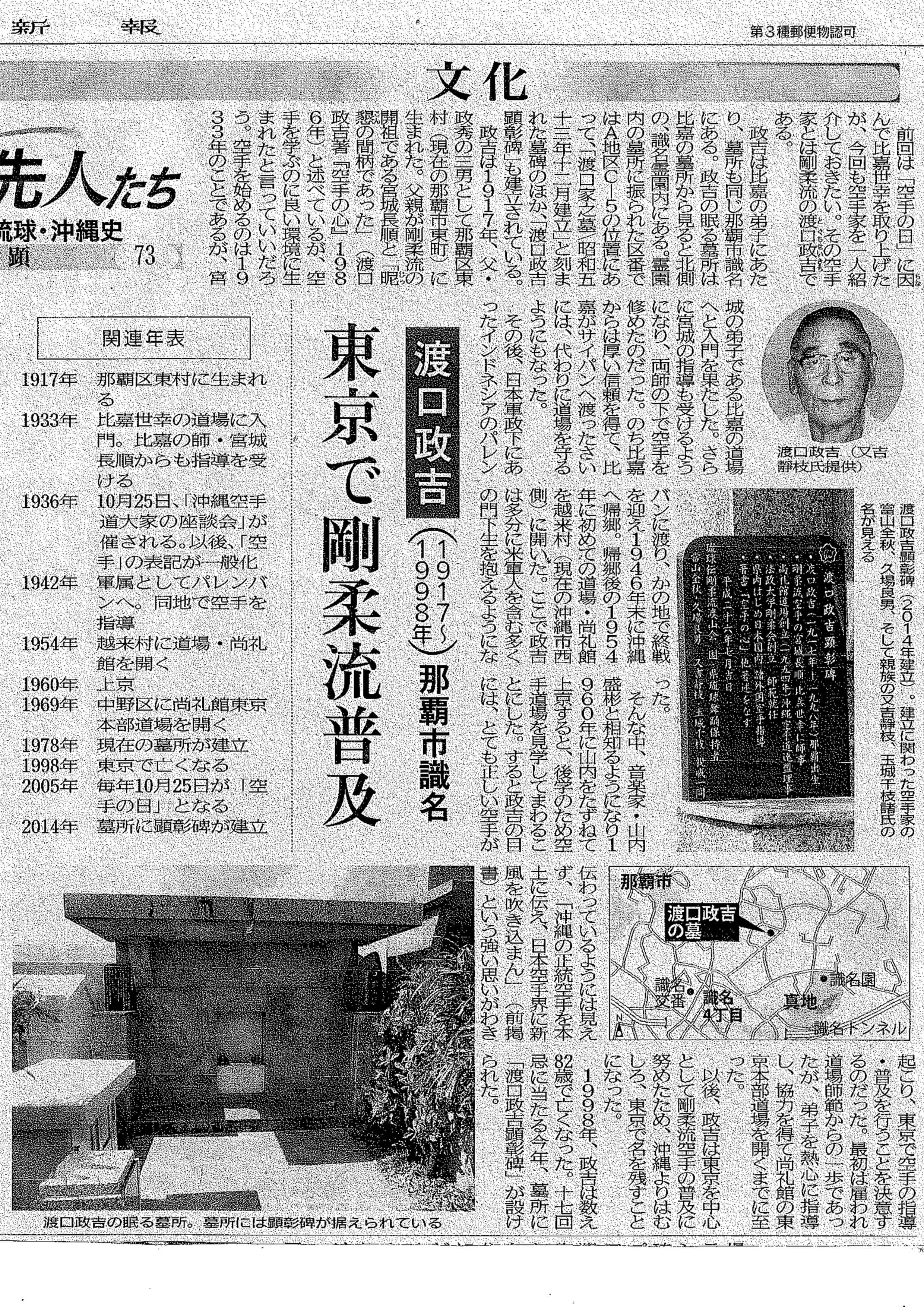 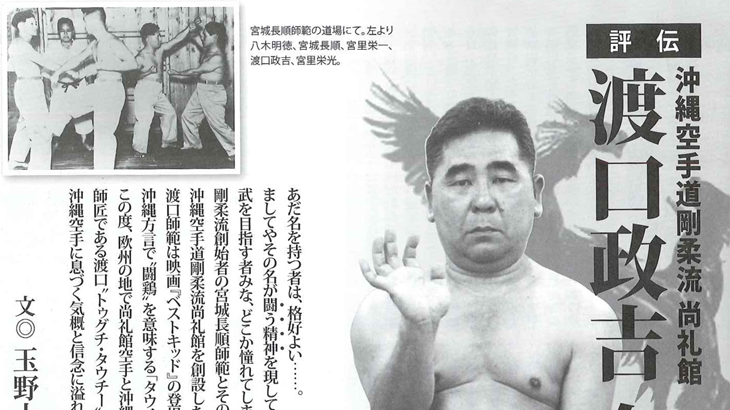